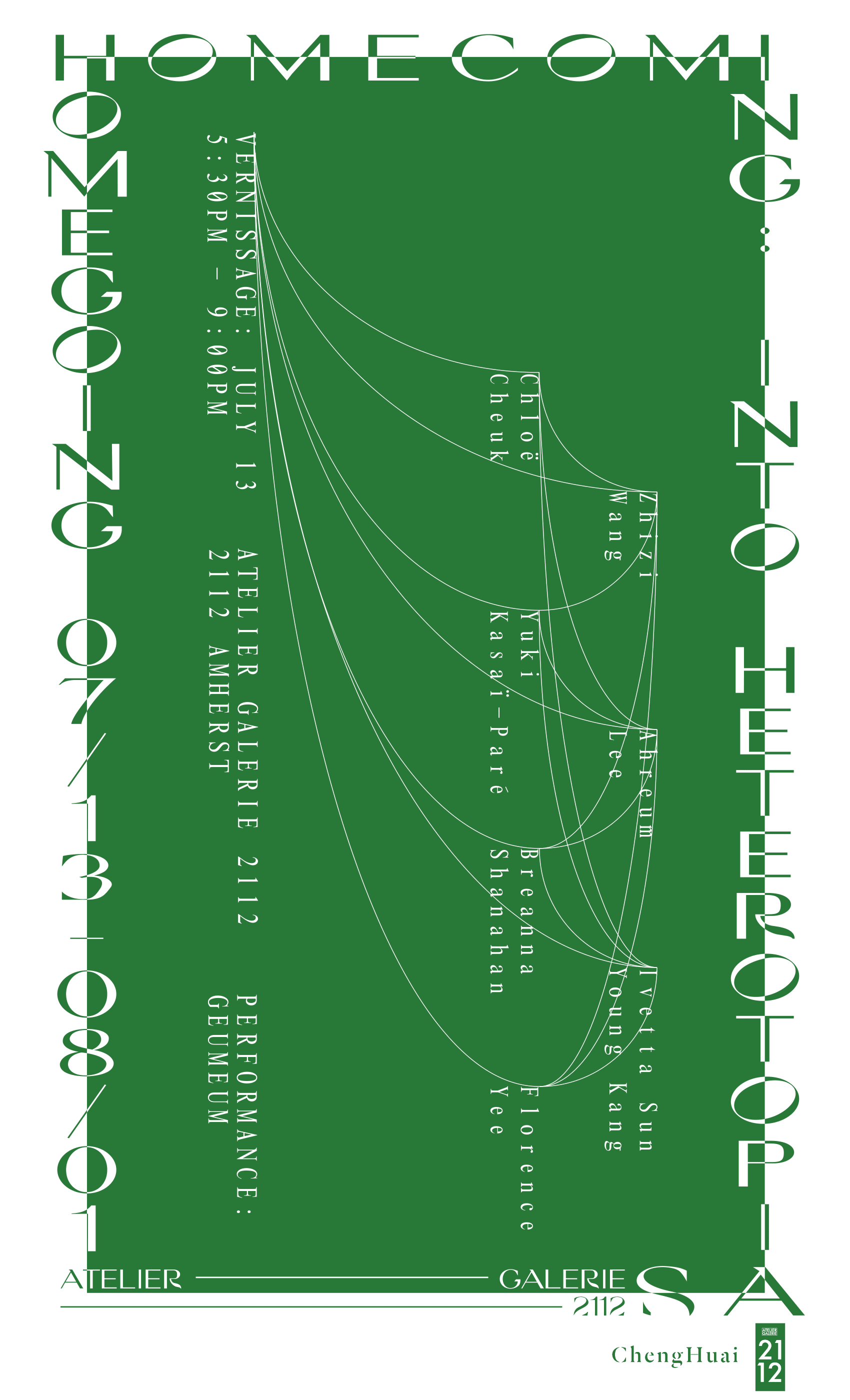 Description:
‍
Theorized by Michel Foucault in his 1967 essay “Of Other Spaces,” heterotopia refers to the compound of different kind of spaces for humankind, almost incompatible, clustered together, making a sort of effectively enacted utopia in which all real cultural sites are simultaneously “represented, contested, and inverted.”1 The notion of heterotopia conceptualizes our living conditions in neither a garden of delights nor an apocalyptic horror, and instead offers a promise of coexistence. For those who traverse different cultural sites, a heterotopia holds the potential to enclose the many sites we call “home,” and elicits a synchronic process through which the disparate paths throughout those spaces come to amalgamate and conjure as an iridescent kaleidoscope of gestalt experiences. This show takes the concept of heterotopia as a standpoint to venture forth into the discussions of dialectical physical and metaphorical spaces we dwell in as homes.
‍
Reflecting on the multi-faceted experiences of migration and settlement, the works of Homecoming, Homegoing: Into Heterotopias bring a variety of dichotomous spaces and places into the discussion: maps for real and psychological terrains, permanent and temporary residential address, two-dimensional ‘pictorial space’ and three-dimensional ‘physical space.’ A common curiosity into those variety of places/spaces often arises among those who share the predicament of having more than one geographical “homes” or identities. Inspired and excited by the possibilities of rendering multiple incompatible spaces into a heterotopic gestalt, this show hopes to negotiate the concept of home throughout various contemplations on nostalgia, cultural affiliations, and critical responses towards cultural discourses. The artworks represented in the show rise from a multiplicity of contexts, usually associated with the artist’s bilateral or multilateral cultural identities and affiliations. Those works altogether speak of the anxiety and poetics of temporary settlement, usually risen from the transience of identities attached to locations, and collectively evoke a homecoming/homegoing journey within the continuation of heterotopias. 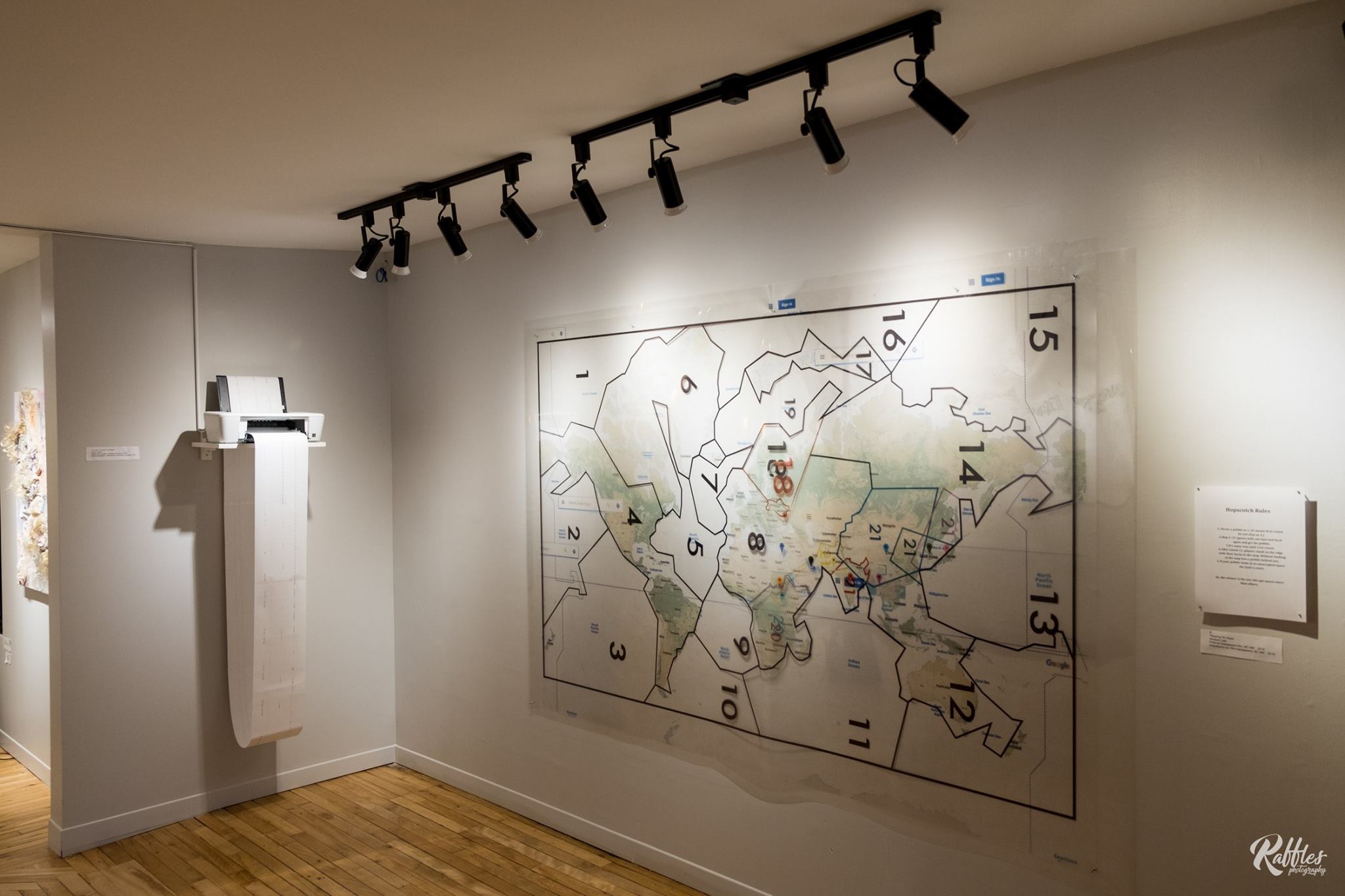 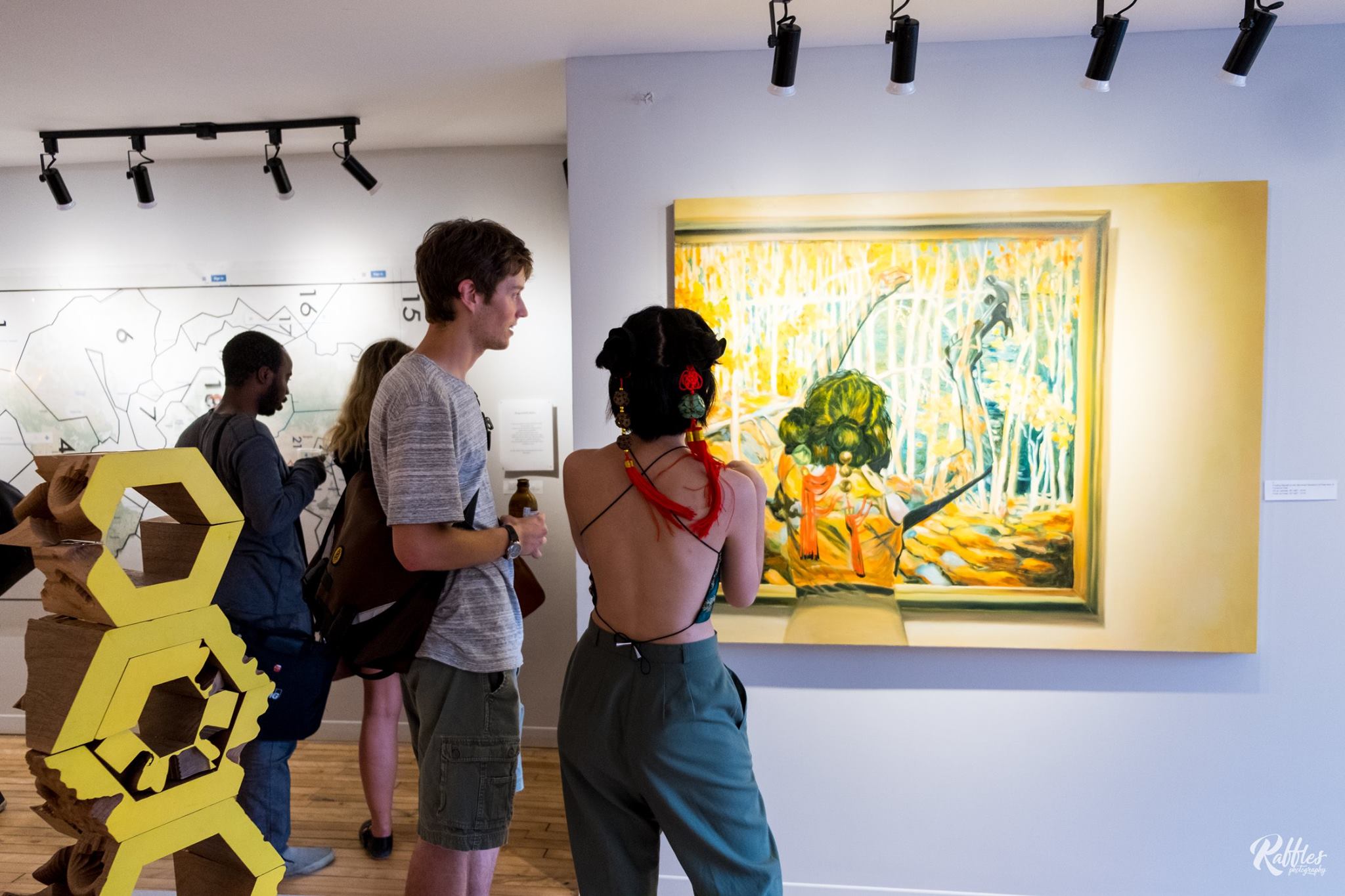 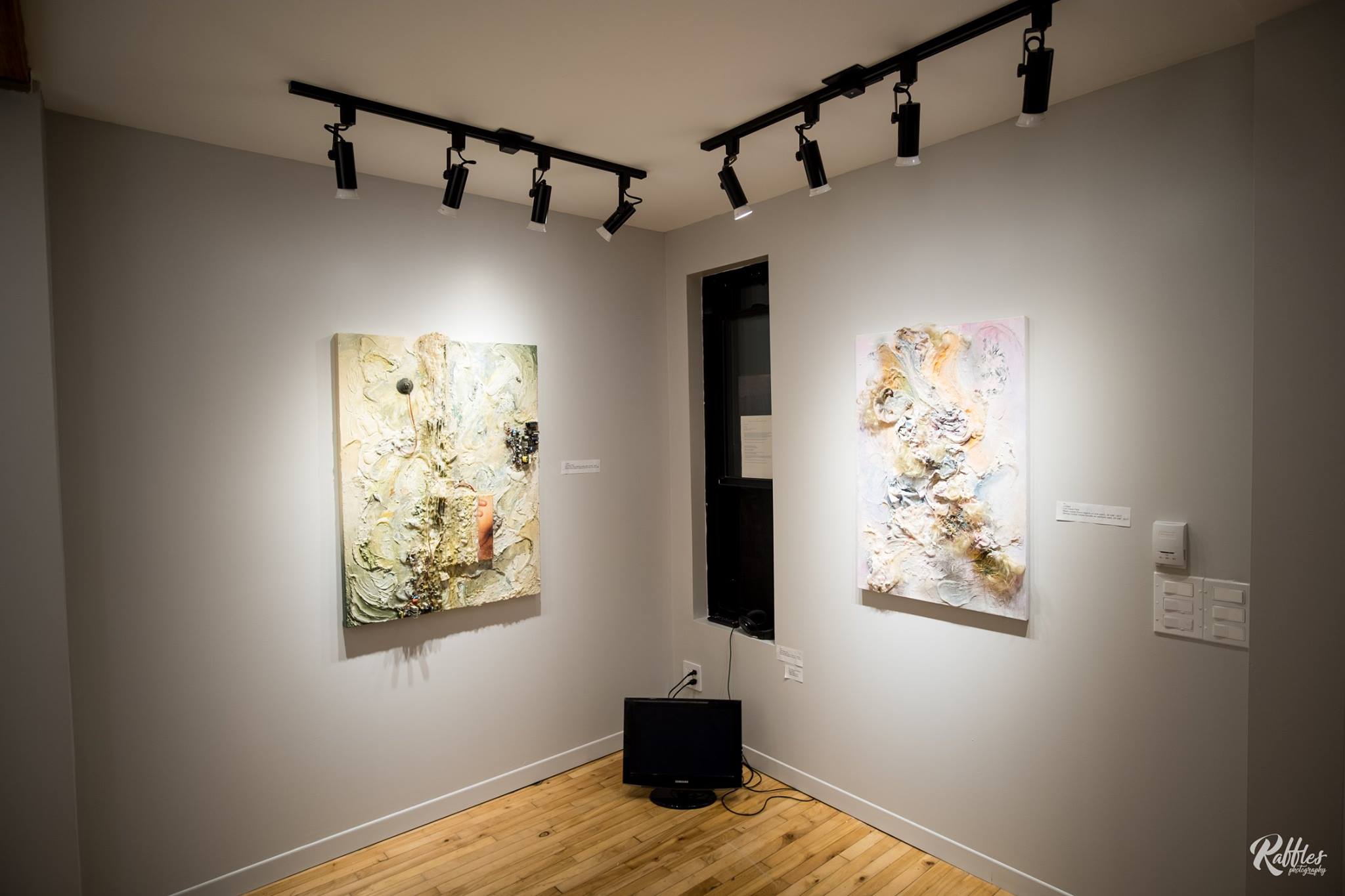 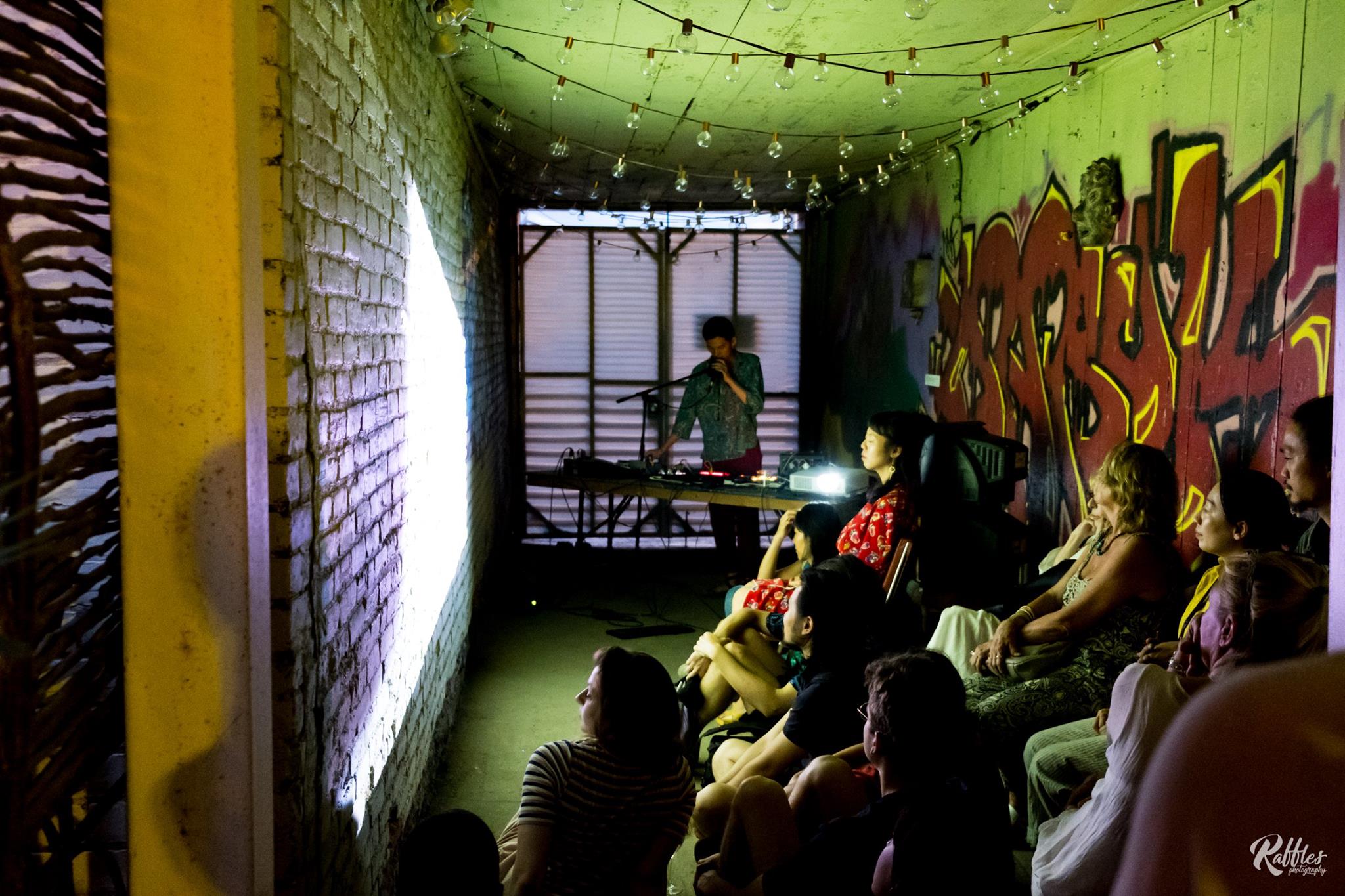 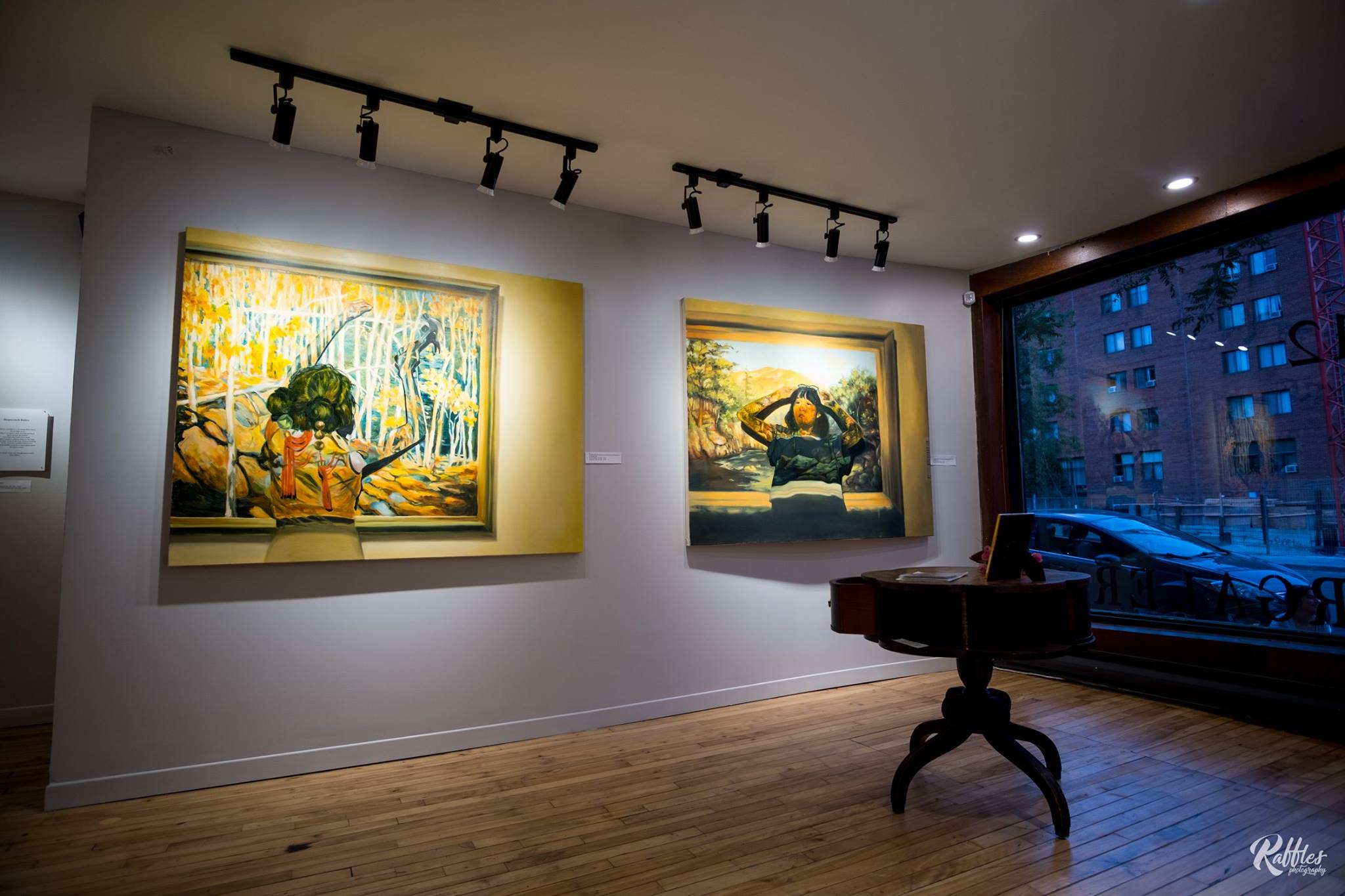 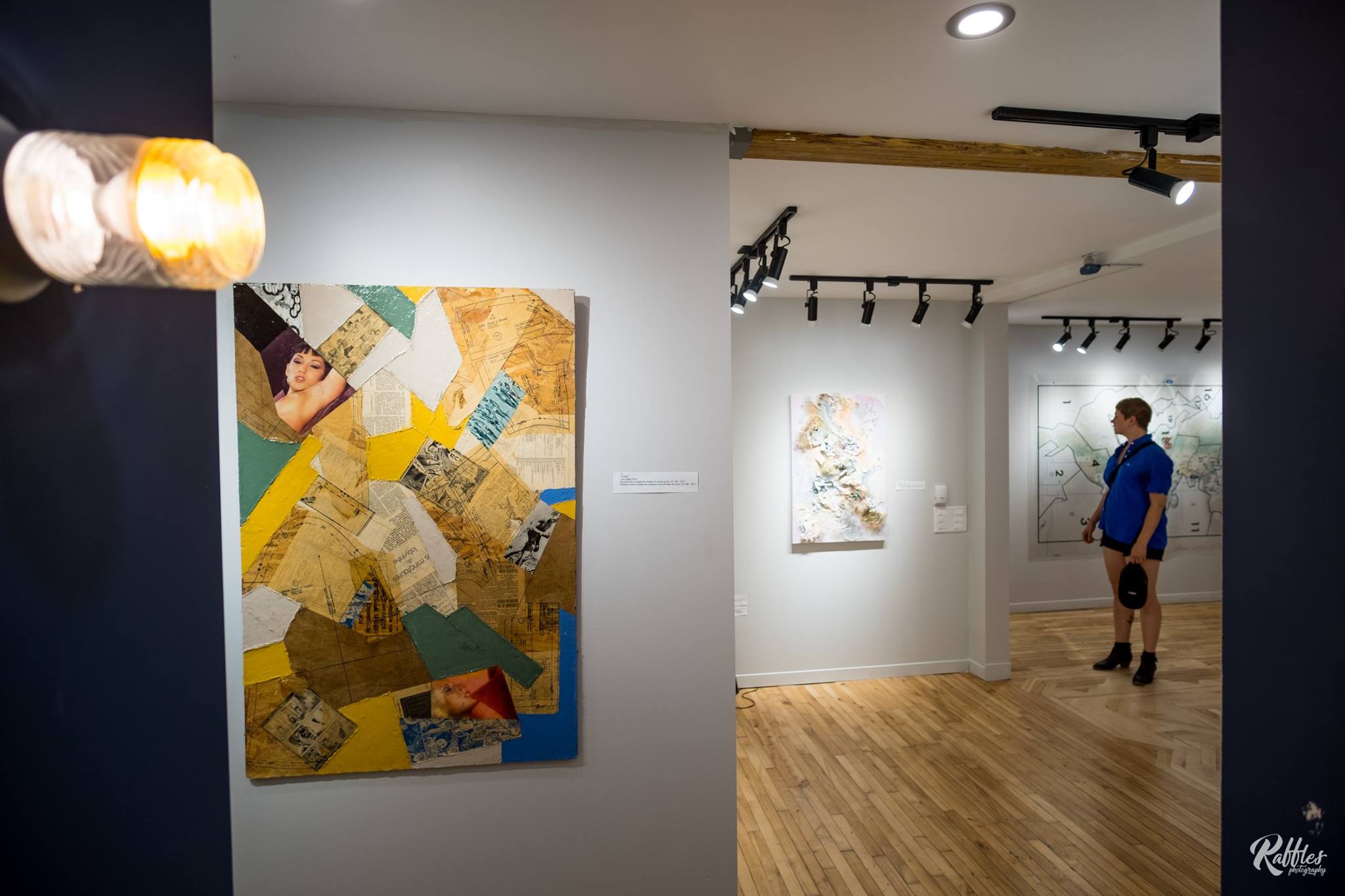 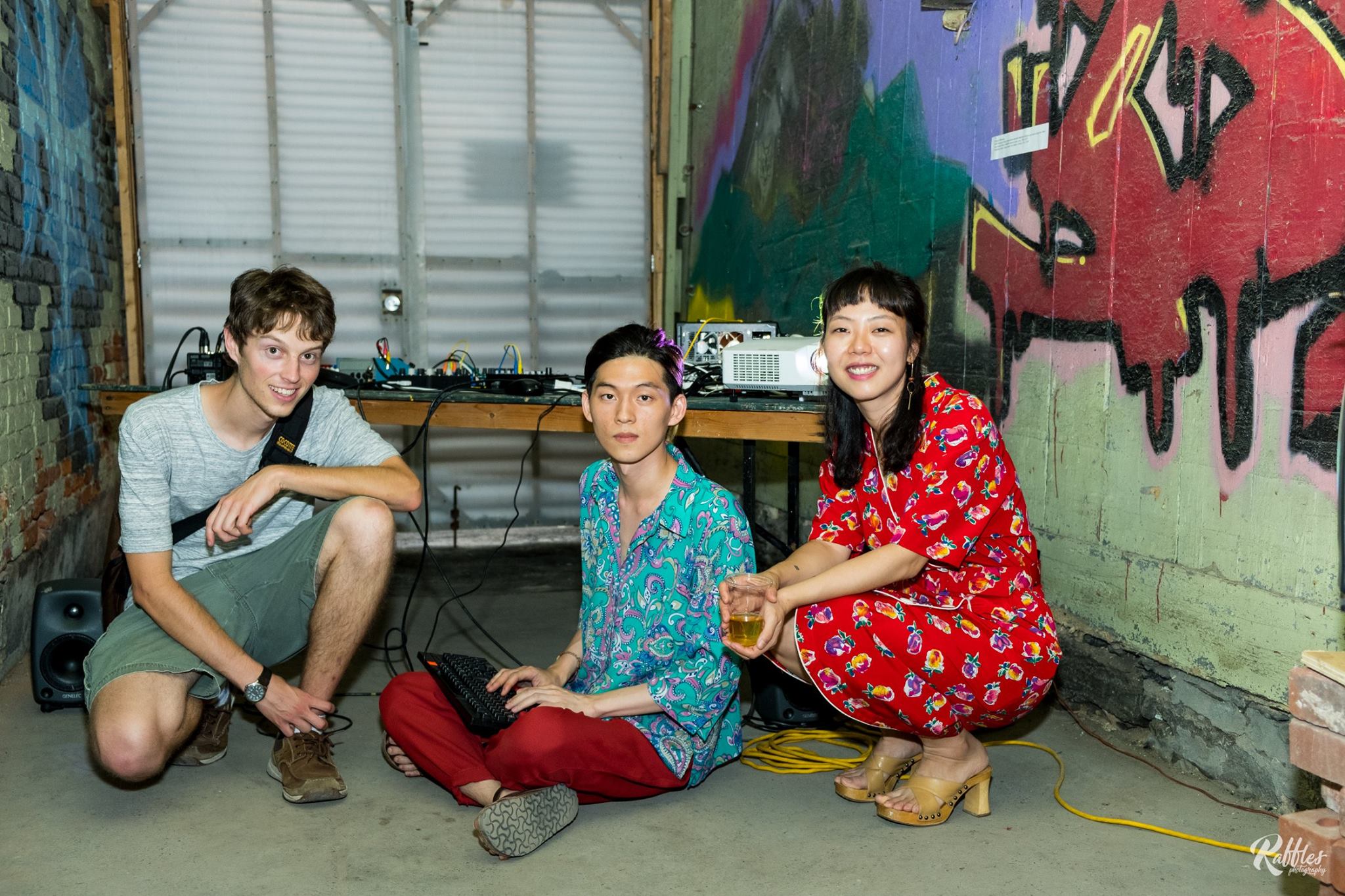 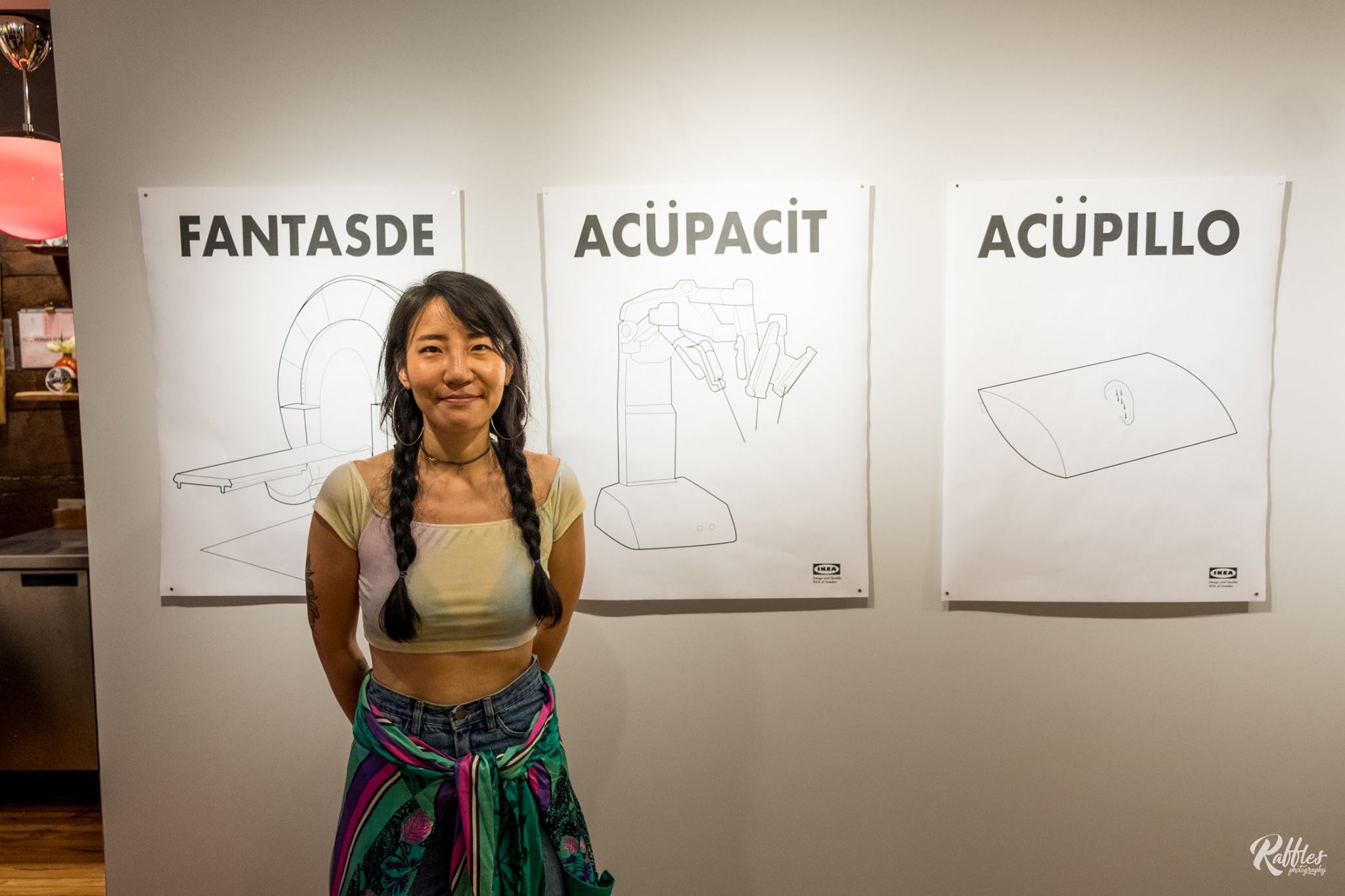 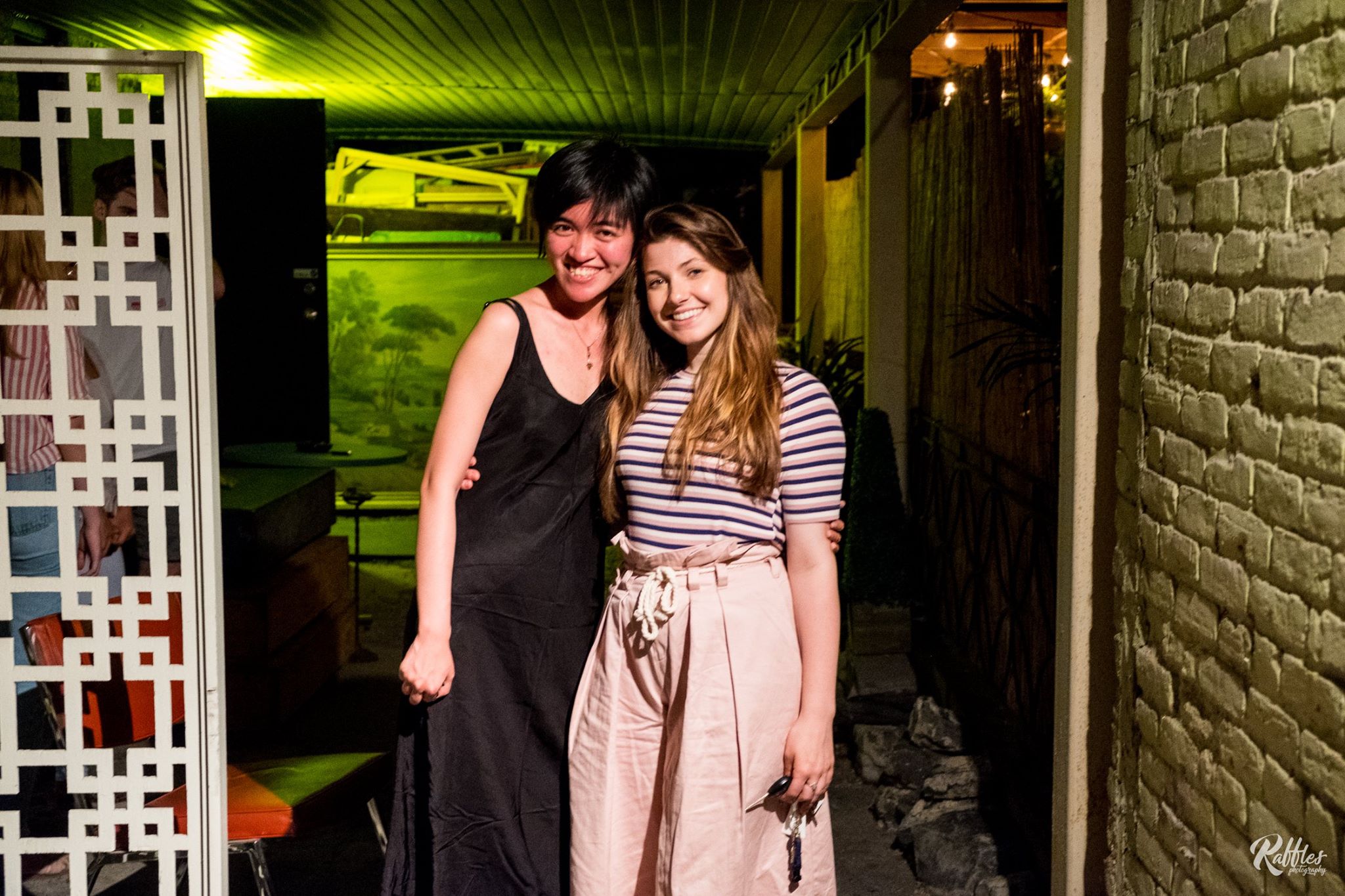 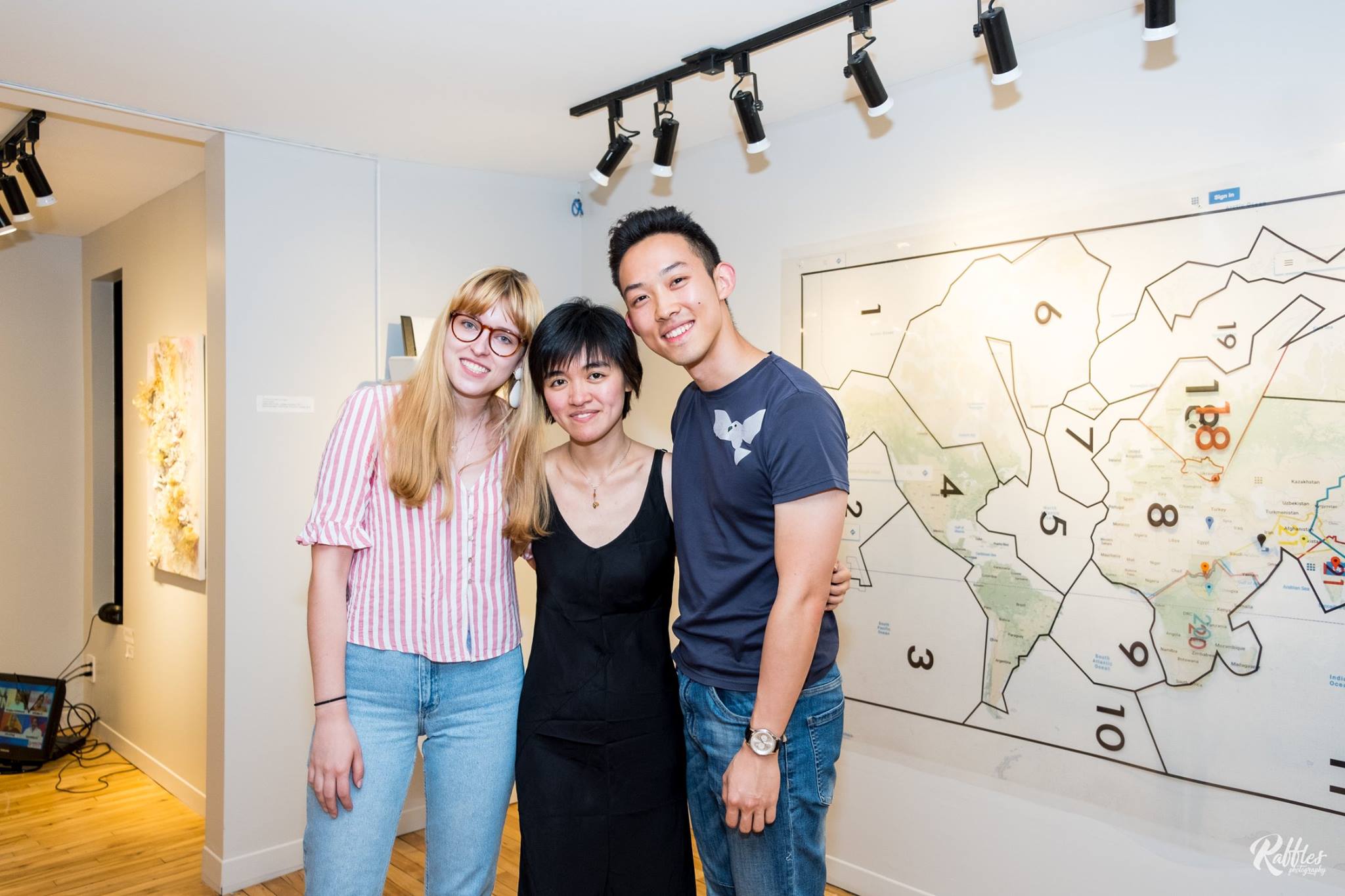 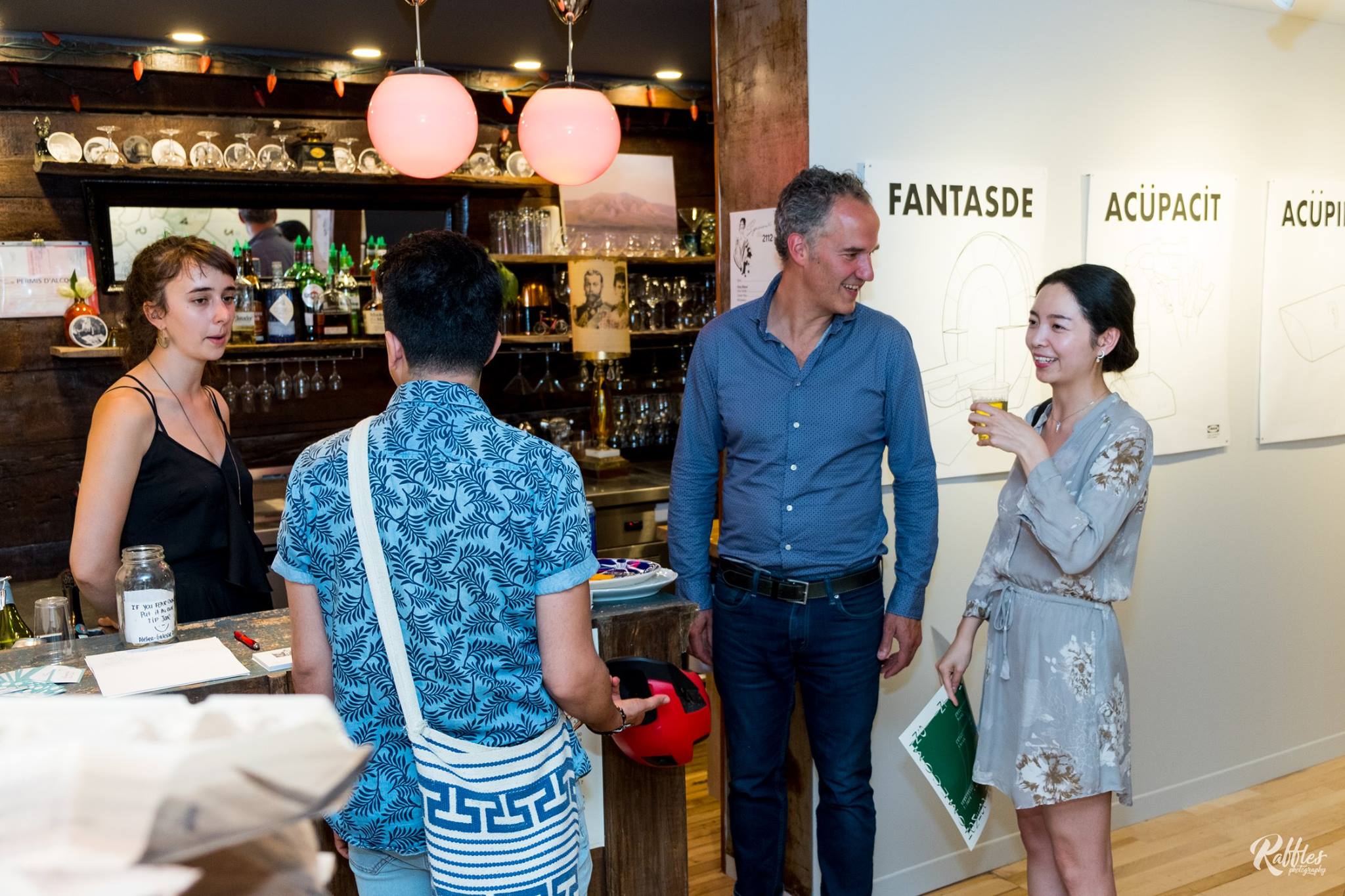 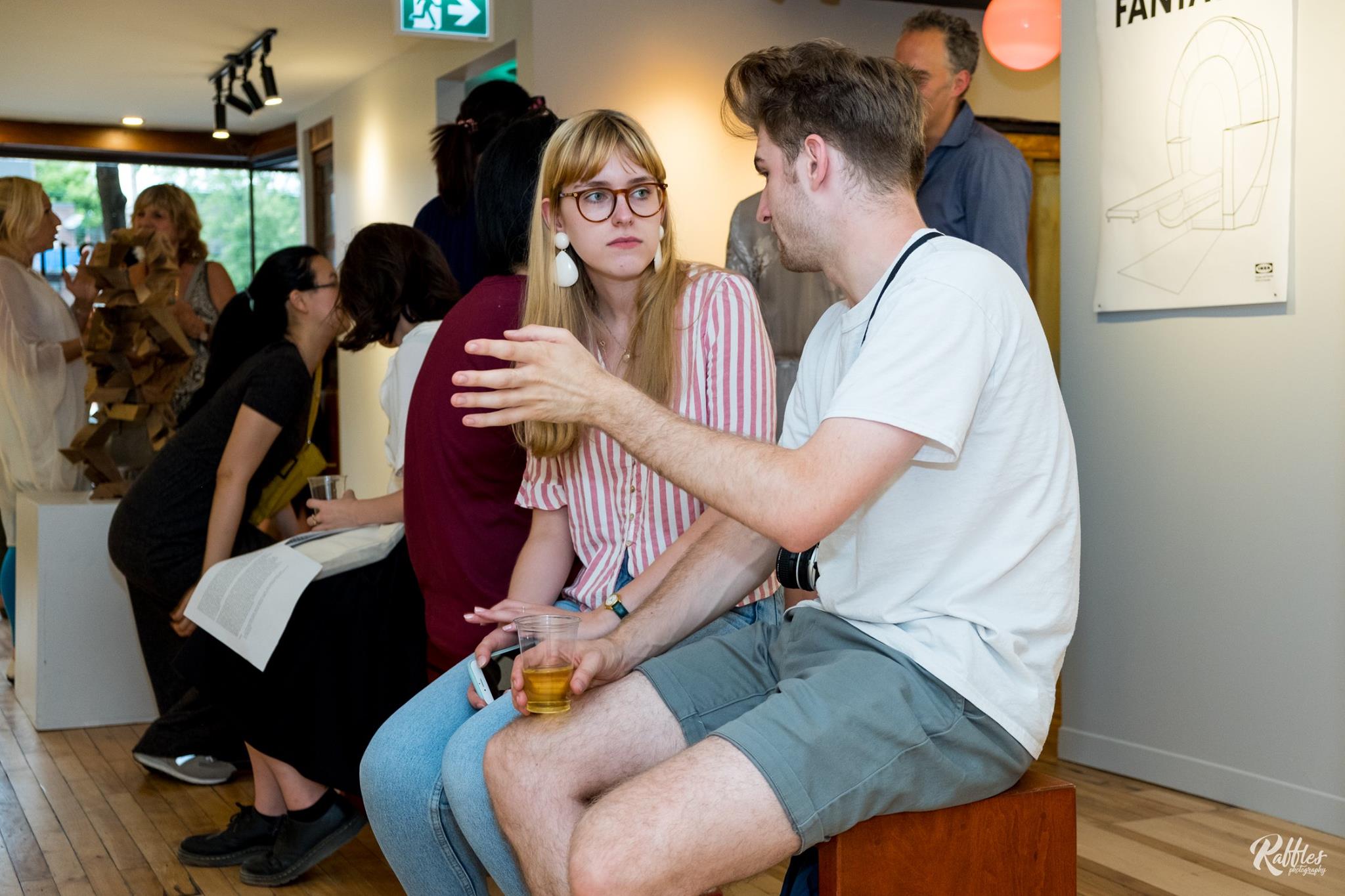 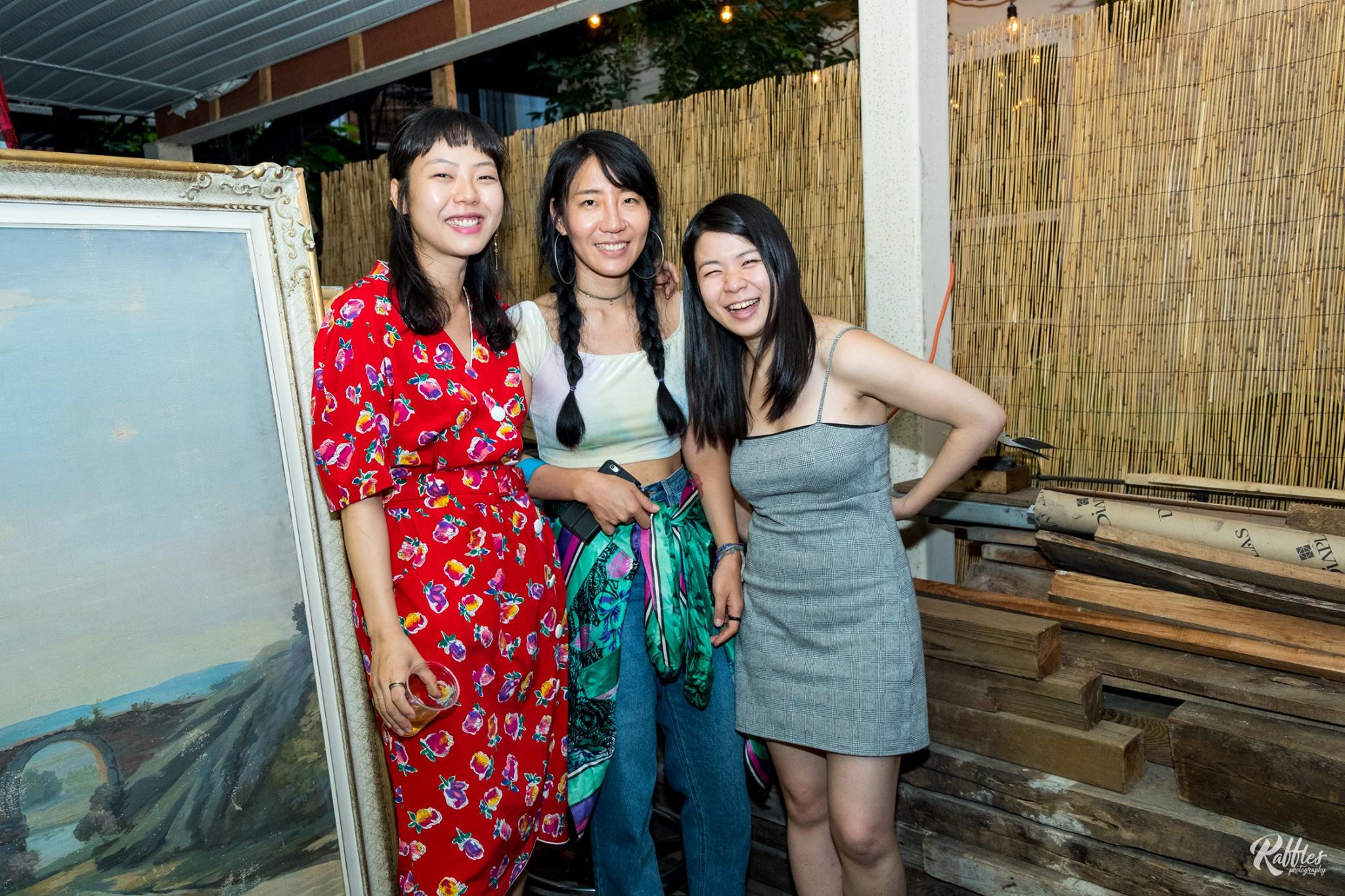 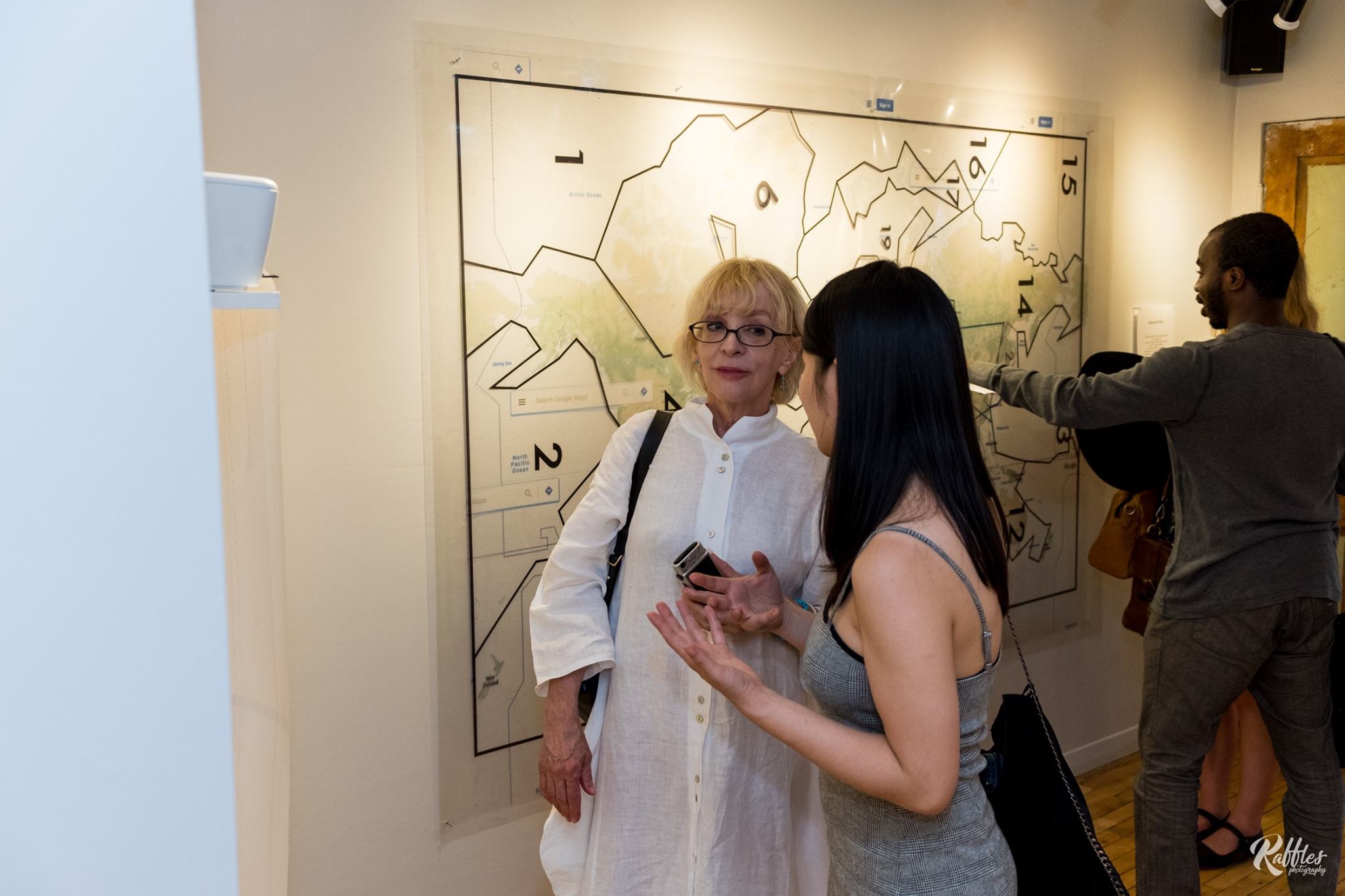 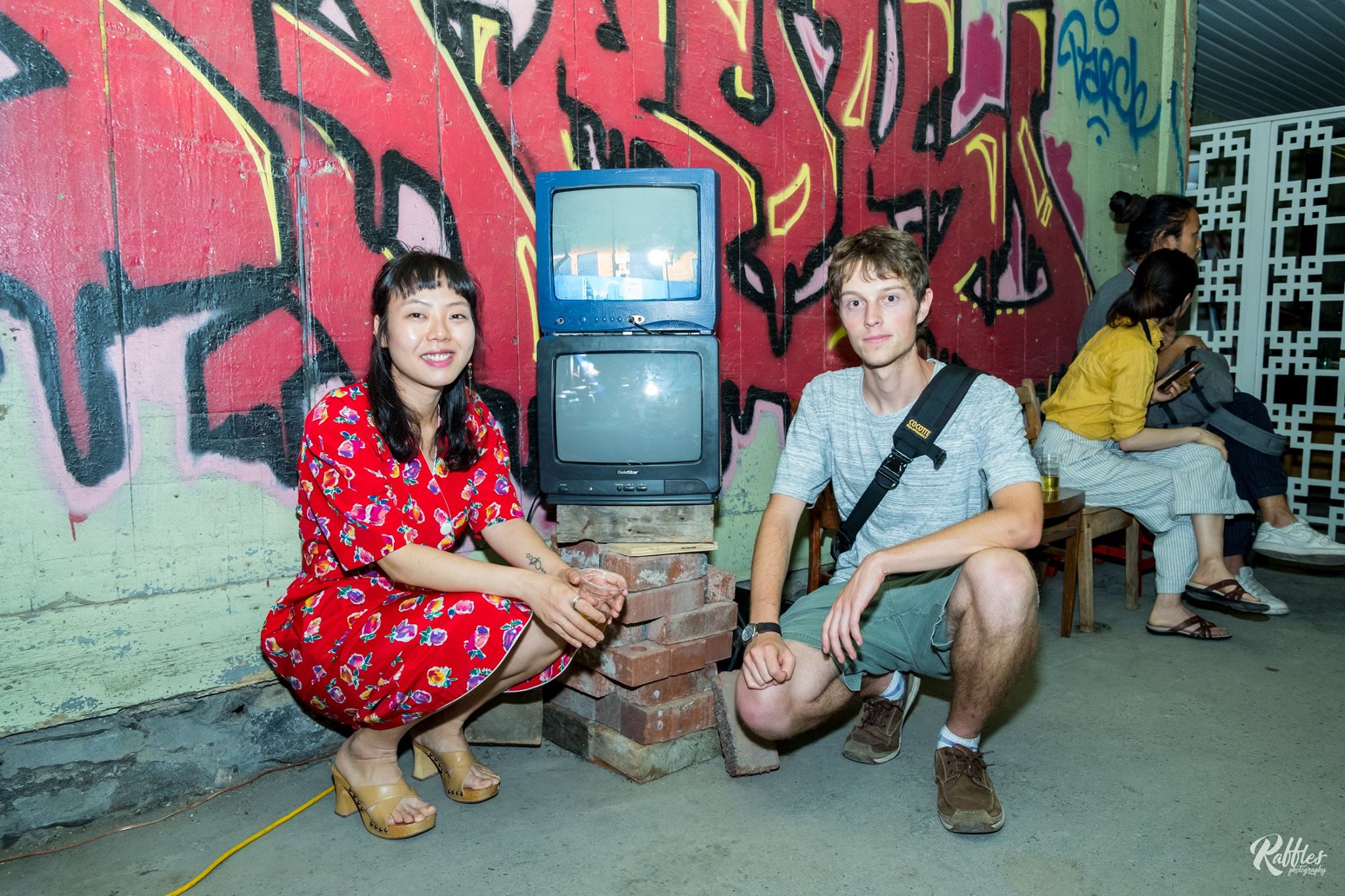 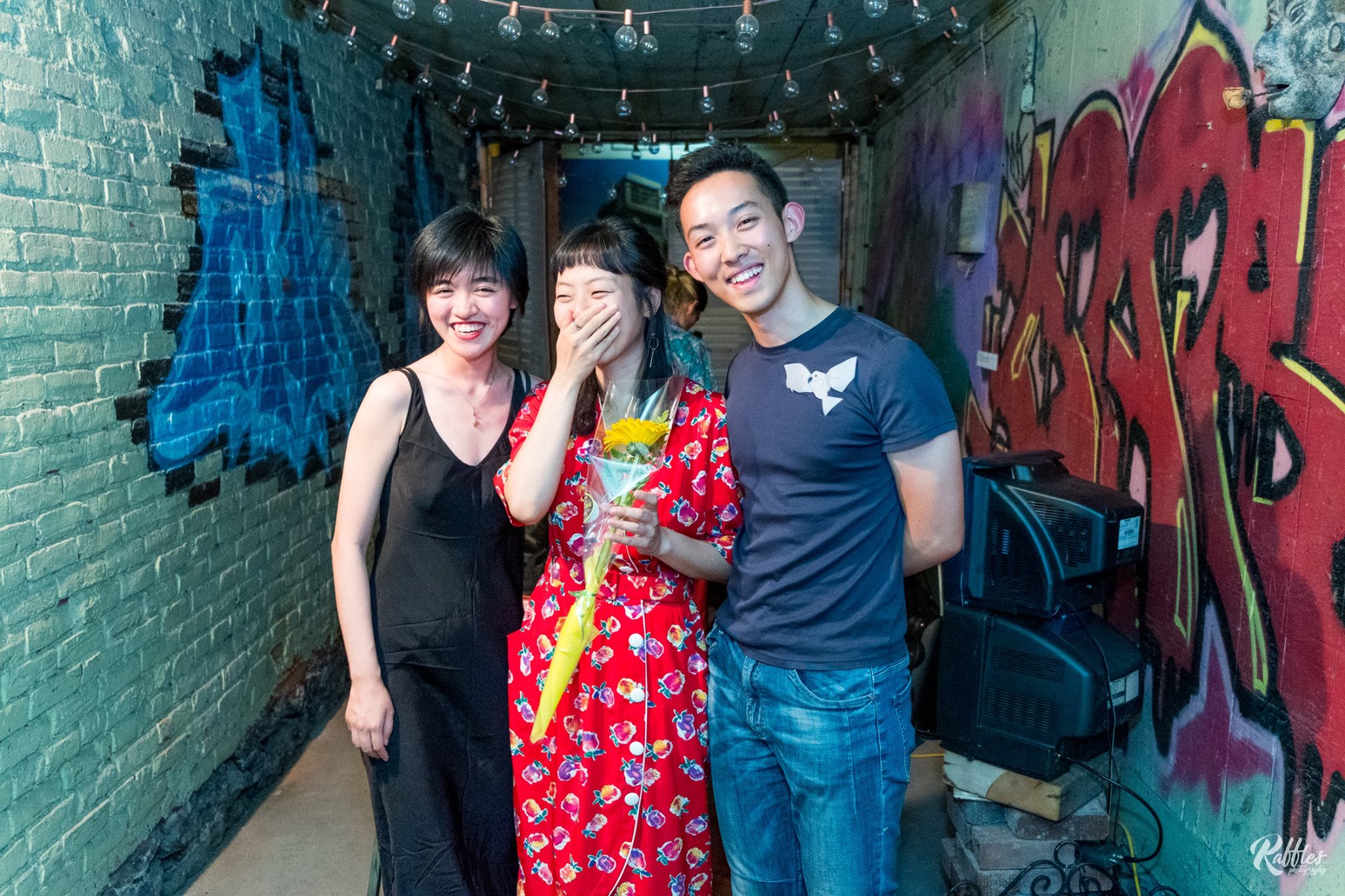 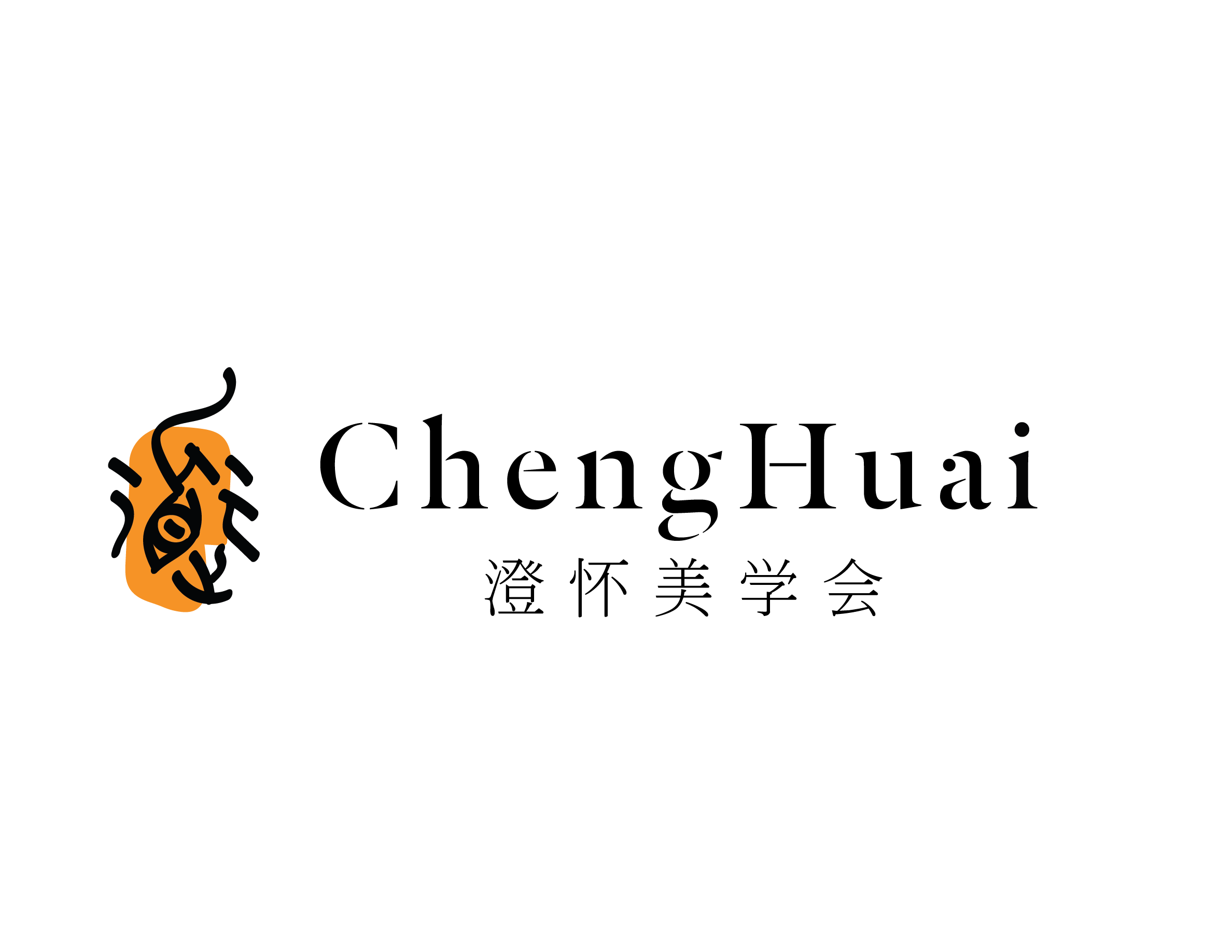