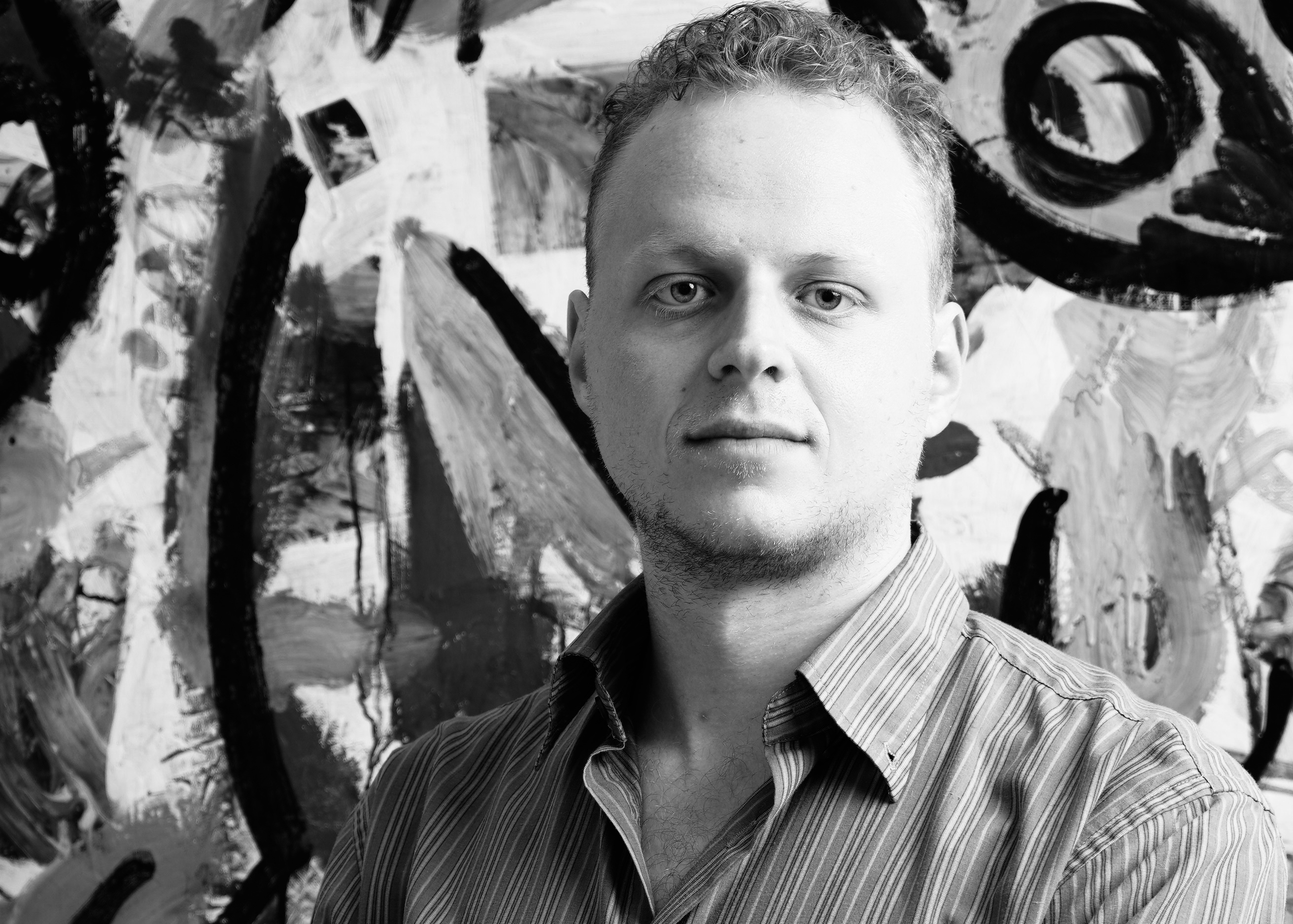 I remember my first visit to Cafe Santropol, drinking iced tea with my aunt and sitting near a carrot cake that was much too tempting. This time around, I was with artist and researcher Mathieu DeBlois, sitting somewhat close to the terrace but still inside, where we could look outside without feeling the cold. It was his suggestion to meet here. For me this was an unfamiliar place, somewhere I had only been once, whereas DeBlois knew it quite well. Santropol is one of many places making up the landscape that influences him and his work.

With a background as a Master’s student in digital arts and a Hexagram student researcher member, Mathieu DeBlois specializes in combining traditional 3D tools with emerging video technology. Feeling constrained in the video game world, he found freedom in the discipline of 3D technology and video work. Despite DeBlois withdrawing from the video game industry in favor of artistic research, I see a strong influence of video game design in his artworks. The kind of interactivity players find in games is central to both DeBlois’ creative process and the immersive works resulting from it. To create images, DeBlois interacts with his environment, and to properly experience some of his artworks, viewers have to interact physically with the digital medium.

Mathieu DeBlois’ creative journey started long before university while he was still in high school, riding around on his skateboard filming videos of his friends. He quickly developed an interest in capturing the mundane moments that composed his life and finding ways to reimagine and share his memories with others. DeBlois reconnected with this interest toward the end of his Bachelor’s degree in 3D Animation and Digital Design, coinciding with the beginning of the Covid-19 pandemic. From there, and carrying on today, he started working specifically with 3D scans and videometry. Like skateboarding with his friends, working with videometry during Quebec’s lockdown changed DeBlois’ perspective of his environment, and he started to see mundane objects more playfully. While skateboarding, a bench might become a ramp, and a ramp a slide. Equipped with 3D scanners in his phone and walking in the deserted streets of Montreal under strict health guidelines, DeBlois’ perspective shifted in a similar way. “Tous les petits détails prennaient un nouveau sens: la craque dans la rue était tout d’un coup plus intéressante, les cônes oranges créaient des paysages qui sortaient de la frustration de la construction,” he recalled.

His piece, Voyage perpétuel (2021), showcases this influence of the Covid-19 pandemic. With its travel restrictions, the pandemic forced Mathieu DeBlois to renegotiate his relationship with and rediscover his everyday environment. He took walks once a day, almost every day, sometimes using his skateboard or bike to move in the city. He was always searching for a new feeling or a novel atmosphere, like how these usually busy streets were now deserted. After living in Montreal all his life, what was once a familiar landscape to him had now changed. Inspired by his lockdown walks, the environment shown in Voyage perpétuel is a composite of 3D models and sounds captured in Montreal in 2021.

Following this creative process, his more recent piece, La géométrie des souvenirs (2022), delves more into the exploration of landscapes and atmospheres that are captured digitally. For this project, DeBlois collaborated with electroacoustic artist Philippe Racz and with video game programmer Romain Salha to explore and experiment interactivity and spatiality on a broader scale. The project was first presented as an immersive performance in the dome of the SAT and was then shown as an interactive and VR installation at the Agora Hydro-Québec of the Place des arts in the summer of 2022. At the installation, viewers could control which parts of the visual were presented to others using their bodies. Standing in front of a motion sensor, they were able to move the particles on the screen with one hand and the camera angle with the other. DeBlois let his own newfound perspective of a changing atmosphere drive his creative practice, allowing viewers to immerse themselves fully into his world through interactivity.

For DeBlois, walking is an art form, and the technology he uses to create his 3D immersive experiences is surprisingly appropriate for capturing images during a walk. While I imagined the necessary equipment to be cumbersome, DeBlois assured me that is not the case. He, in fact, simply uses applications on his cell phone to scan and film the space around him. While 3D scanner applications such as SiteScape are more often marketed toward architects and contractors, DeBlois uses them for his art. He spoke passionately about the possibilities these new technologies offer him, describing the fact that he can fit everything into his pocket as a “couteau à double tranchant,” since it allows him to take his work with him wherever he goes.

During our discussion, DeBlois and I talked profusely about his inspirations, skate culture, urban landscapes, etc., but I only began to understand the extent of his enthusiasm for 3D art once we delved into the discipline's future. He remarked that the first immersive experience that he saw by Felix & Paul Studios, convinced him there is a future in the discipline,

Looking ahead, Mathieu DeBlois hopes to explore the empathetic quality of immersive art more in-depth and its ability not just to tell stories but to make people experience emotions others felt in given moments as if they had been there. His ultimate project would be to create a “mise en abîme de moments vécus,” where viewers would be free to drift in a digital space only for their trajectories to be documented and archived. Through projects like these, “les règles du jeu sont à redéfinir,” and the technologies need to be reimagined. The possibilities of digital art seem endless, and in much the same way, so too is DeBlois’ artistic potential.

Check out more of DeBlois' work through his instagram 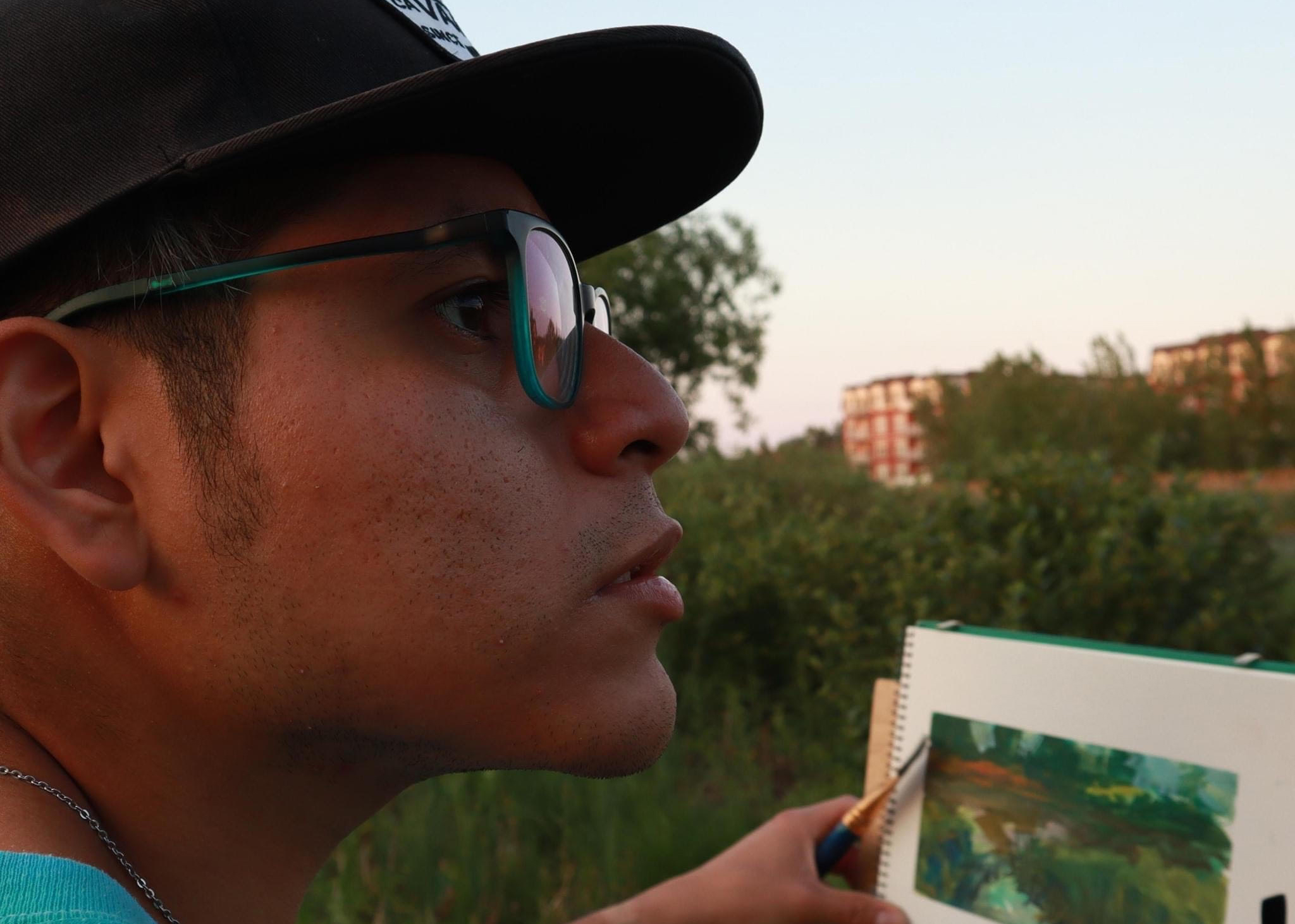 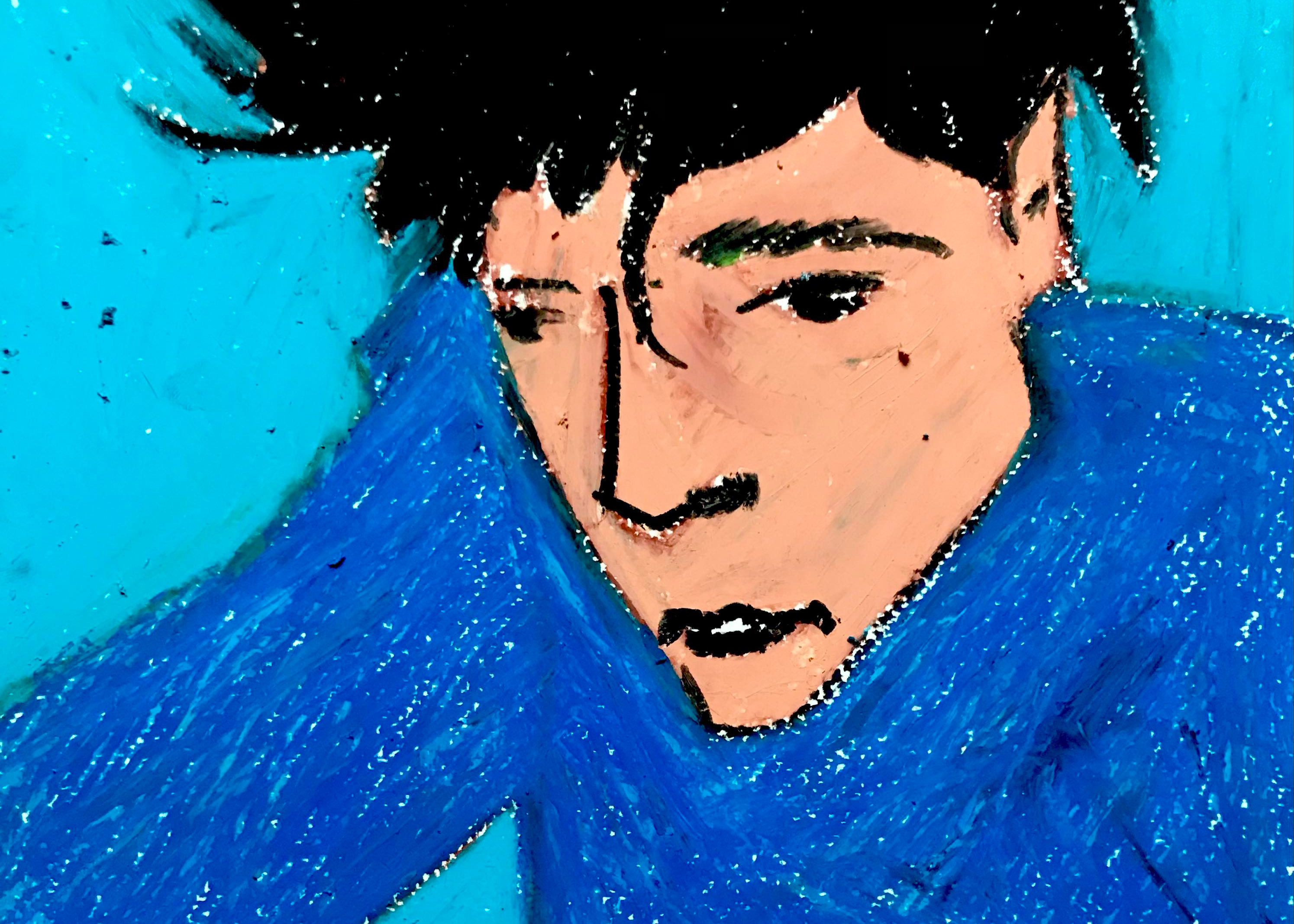